Billions for Housing on the November Ballot 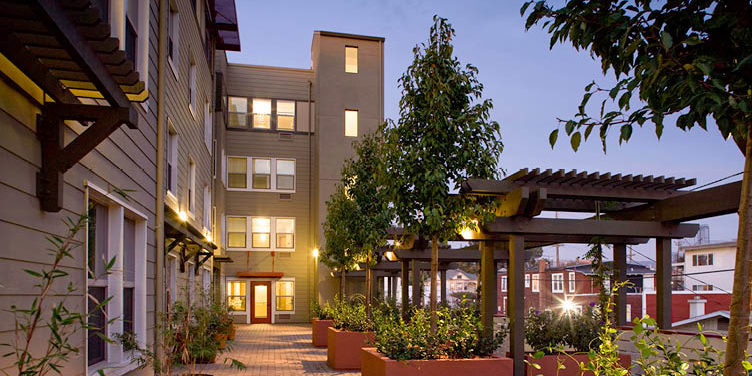 Two ballot measures will let California voters decide in November to raise up to $6 billion for housing for veterans, low-income people, and the homeless.

Proposition 1 calls for issuing a Veterans and Affordable Housing Bond — $3 billion for affordable housing, and $1 billion for veterans’ housing. It reached the ballot when Governor Brown signed a historic package of fifteen bills designed to begin solving California’s housing crisis last September. Since then, a network of community development and housing advocacy organizations has been preparing for a strong fall campaign to support passage.

As the legislature completed budgeting last month, it also approved placing the No Place Like Home Act on the ballot as Proposition 2. This measure would revive an effort to fund housing for homeless people with mental illness through a $2 billion bond issue. The program was enacted in 2016, but a lawsuit has blocked its implementation. Proponents believe that getting voters’ approval in November will be faster than resolving the lawsuit. The program is based on the idea that treating mental illness is futile without providing safe, stable housing first.

The Proposition 1 campaigners, which include Community Vision, have adopted Proposition 2 and will work to convince Californians that both measures deserve their votes. More information about the campaign is here.

San Francisco voters will have a local measure, Article 28, to consider as well. It would raise about $300 million each year for housing and services to homeless people in the city – doubling the amount available now. This money would come from a half-percent tax increase on business revenue above $50 million, affecting about a thousand of San Francisco’s largest firms. This “Our City Our Home Fund” would also target comprehensive services for homeless people with mental illness. Community Vision has endorsed this measure as well – you can learn more about it here.

These measures can add to the impact of the housing package that passed last fall. Even if they all pass, though, they will represent significantly less money for affordable housing than was available before the elimination of the state’s redevelopment agencies in 2012. Community Vision and our partners continue to come up with creative ways to finance affordable housing under these circumstances, but we must continue to urge political solutions that transform the scale of our work if California’s housing crisis is to be solved. 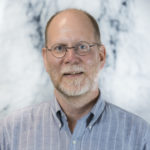 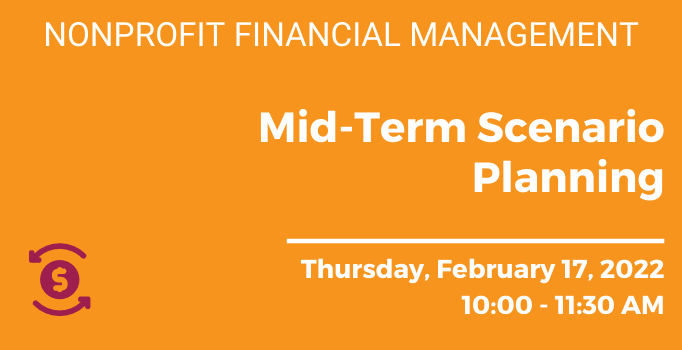