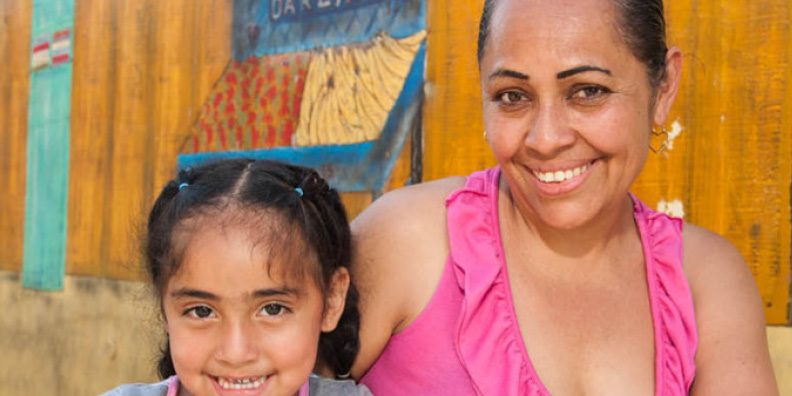 Community Vision will use the FA award to provide low-rate and flexible loans that finance affordable housing in Oakland’s low-income neighborhoods. Since 1998, Community Vision has received 14 CDFI FA awards totaling more than $12.6 million.

“We are honored to receive these two awards from the CDFI Fund,” said Mary Rogier, Community Vision President. “Affordable housing and access to healthy foods are two of the most pressing issues facing the communities we serve. The FA and HFFI awards give us the tools we need to address these disparities.”

The CDFI Fund awarded 196 CDFIs $187.5 million in grants and loans this year. Community Vision is one of eight California-based CDFIs to receive these awards, and one of only two to receive both awards.

Since its founding in 1987, Community Vision has deployed nearly $135.5 million dollars to support the development of more than 6,000 affordable housing units and two-million square feet of community facility space for health clinics, childcare centers, arts organizations, and similar programs. These projects have benefited more than one-million low-income California residents and preserved or created more than 17,000 jobs.

Questions? Contact Daniel Hlad, Director of Development and Communications at (415) 392-8215 ext 307 or dhlad@ncclf.org.