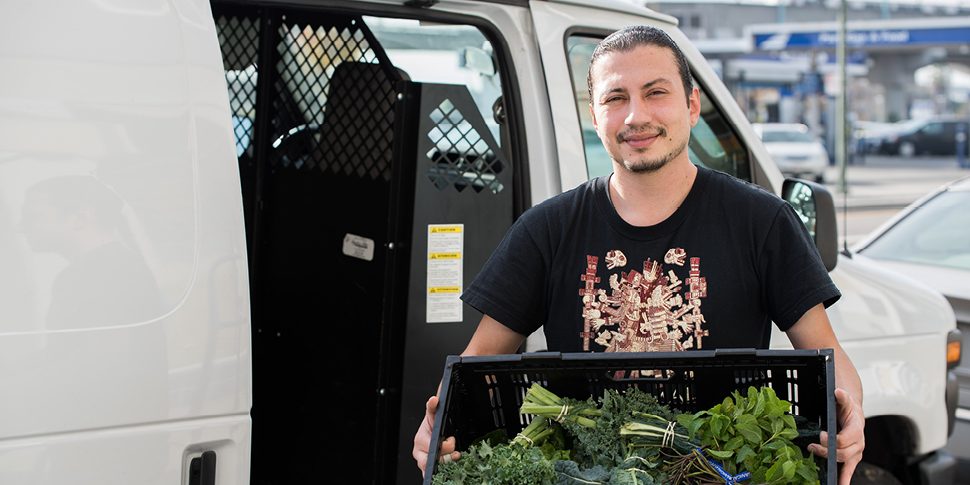 “The housing crisis has made it extremely challenging for people to access affordable housing in Oakland especially,” said Ross Culverwell, Community Vision’s chief lending officer. “We’ve had great success working in partnership with groups like the Oakland Community Land Trust to ensure that Oakland residents have the opportunity to stay in their communities. The FA award will support us in growing these kinds of efforts.”

The HFFI award allows Community Vision to expand our growing healthy food access work, including the California FreshWorks program. In September 2018 alone we committed more than $7.4 million to a diversity of high-impact projects throughout California. In total, Community Vision has received three HFFI awards totaling $5.75 million.

“More than 1 million Californians, most of them low-income, live in communities that have limited healthy food options. This is a symptom of systemic discrimination that has resulted in decades of disinvestment,” said Catherine Howard, Community Vision’s director of strategic initiatives and director of the California FreshWorks program. “As an organization dedicated to increasing racial and economic equity Community Vision will use its HFFI award to finance development of new grocery stores and other food outlets that create local wealth, local jobs, and local places to buy fresh food in historically disinvested communities.”

The CDFI Fund awarded 302 CDFIs $ 202.2 million in awards this year. Community Vision is one of twelve California-based CDFIs to receive these awards.

Since our founding in 1987, Community Vision has deployed more than $190 million to support the development of more than 7,267 affordable housing units and 2.4 million square feet of community facility space for health clinics, childcare centers, arts organizations, and similar programs. These projects have benefited more than 1.2 million low-income California residents and preserved or created 18,381 jobs.

Get Involved
Donate
Invest in Us
Careers
X
We use cookies to ensure that we give you the best experience on our website. If you continue to use this site we will assume that you are happy with it. Privacy PolicyOk