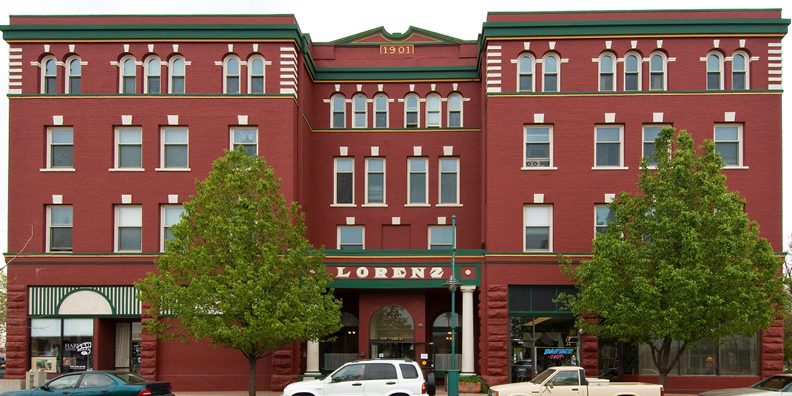 After days of intense negotiations, Congressional leaders announced yesterday that they have negotiated year-end deals on taxes and government funding.  The Fiscal Year 2016 Omnibus Appropriations bill proposes to increase HOME funding to $950 million if enacted.

A new national report, Building HOME: The HOME Investment Partnership Program’s Impact on America’s Families and Communities highlights the significance of the HOME Investment Partnerships program in California’s most vulnerable communities. The first-of–its kind report analyzes the economic impact of the HOME program in California and the consequences of cutting funds to such an important resource for local communities.

HOME is the only federal housing program exclusively focused on providing states and communities with funding to address their most pressing affordable housing needs. The program provides assistance to residents with the greatest challenges including seniors, individuals with disabilities, families with children, veterans, as well as individuals experiencing homelessness.

According to Building HOME, since 1992, HOME has built or preserved 108,071 affordable homes in California and has provided direct assistance to 33,906 families at risk of homelessness. It has attracted $19.4 billion in total statewide investments, supporting 205,383 jobs and generating $14.05 billion in local income. Despite its success, Congress is proposing to deeply cut and even essentially eliminate the program. The Senate proposed to cut HOME funding from $900 million to just $66 million, which would effectively eliminate the program. If the Senate bill is enacted, California will lose a critical tool to combat the affordable housing crisis. It’s time for Congress to lift the damaging spending caps, and make smart investments in locally driven and effective federal housing programs, like HOME.

Click here (and scroll to page 34) to read about how we leveraged HOME funds to rehabilitate the historic, downtown Lorenz hotel in Redding, CA.

To learn more, check out Enterprise’s blog post on how to #SaveHOME or visit the HOME Coalition website.