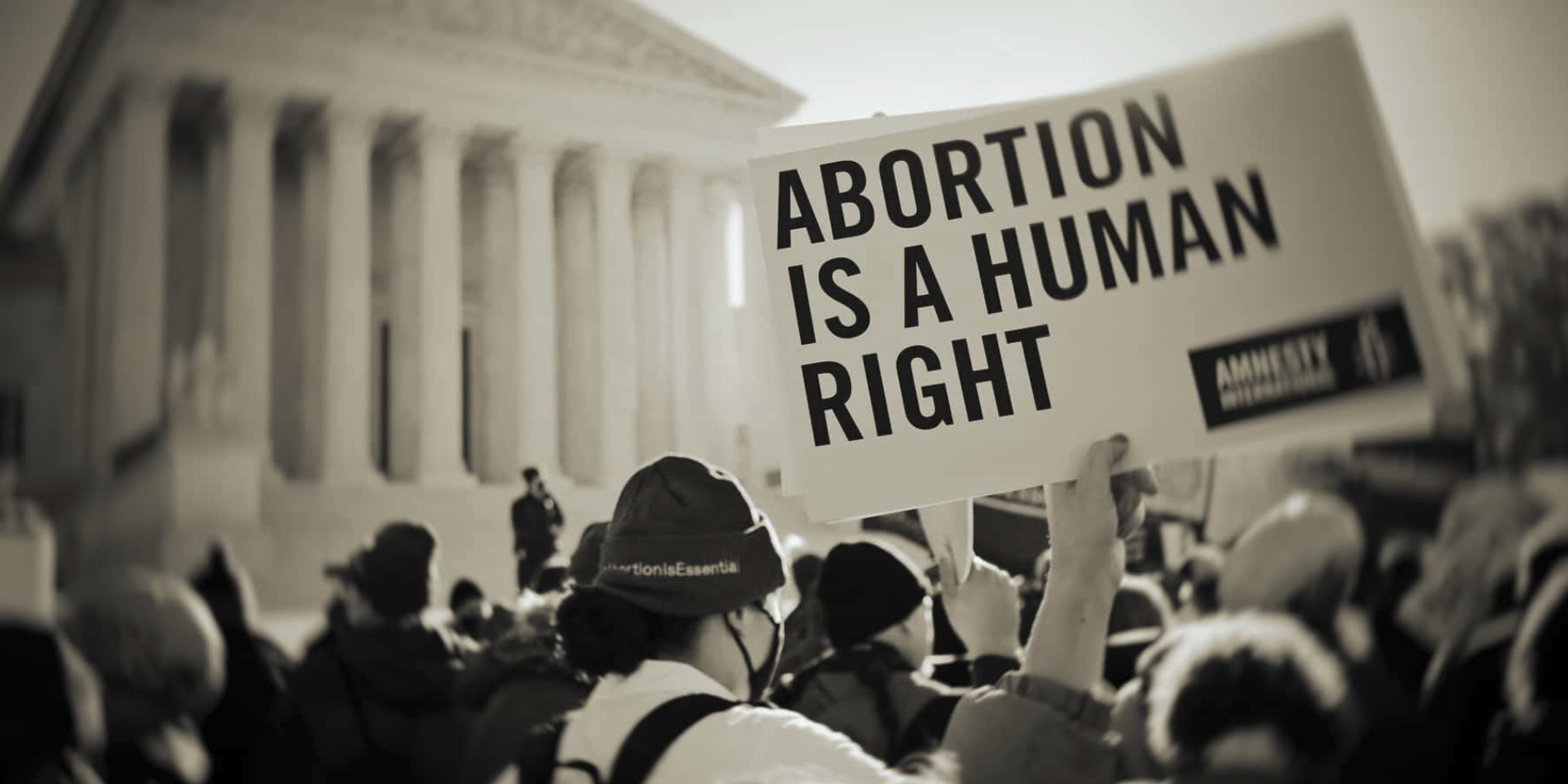 Today, the United States Supreme Court took the dreaded step to overrule Roe v. Wade and Planned Parenthood v. Casey with its decision in Dobbs v. Jackson Women’s Health. The reality is that we now have free states and non-free states when it comes to bodily autonomy. Such an action runs counter to advancing dignity, equal justice and self-determination. Cornerstone values that generations have sought to achieve.

The Court has restricted the rights of hundreds of millions of Americans, uprooting decades of precedent and a right upon which hundreds of thousands of Americans have relied – especially low-income people of color.

This decision will lead to significant physical, mental and emotional injuries to women and girls in our most marginalized communities. Access to safe and legal abortions is not only a question of bodily autonomy, it is also a question of economic self-determination and lifelong economic consequences for the individual, their families and their communities.

Systemic inequities in the economy makes the right to choose all the more important to low-income people of color. The repercussions of Dobbs will mean enhanced discrimination, forcing people without economic means, especially people of color, to travel extensively outside of the state they live in to have an abortion.

As a result, the poorest Americans without financial resources to travel will face the brunt of having their reproductive liberty being stripped away. In addition, denying access to abortion includes a higher chance of being in poverty, a lower likelihood of being employed full-time, an increase in unpaid debts and an inability to move into higher paying jobs.

This opinion jeopardizes other rights beyond abortion. The Court’s decision threatens the right to privacy. Should a court apply the logic in Dobbs, attacks on our freedom to access contraception or to marry who we love, regardless of race or gender and sex, will be next.

The journey to reaching justice must continue until everyone’s rights are secure.