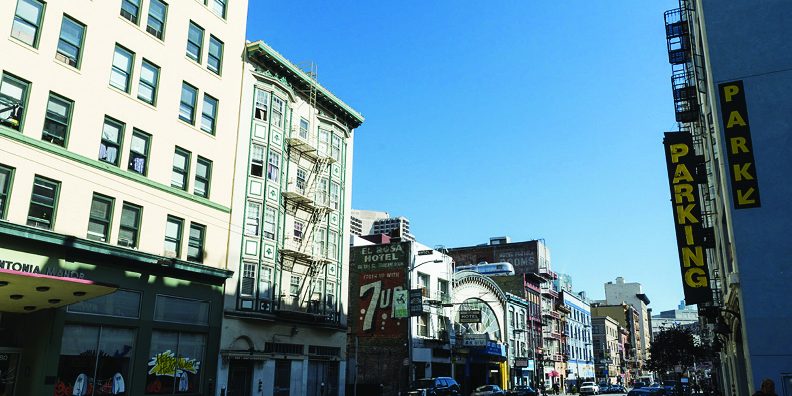 Last week Northern California Grantmakers announced the results of the Bay Area survey on nonprofit displacement. According to the report, the majority of respondents (82%) are concerned about sustaining their work in the face of rising office space costs in the region.

This study, the first of its kind in the region, demonstrates the extent of the issue throughout the six Bay Area counties.

Interview Translation:
70% of the 500 NGOs interviewed by the City are concerned about rent increase. 30% of the NGOs have moved in the last 5 years because of the higher rents.

Among those have not moved, 2/3 said they are considering moving. In Chinatown, because new businesses are limited by the City, most NGOs are protected from displacement. Some also have bought the properties earlier.